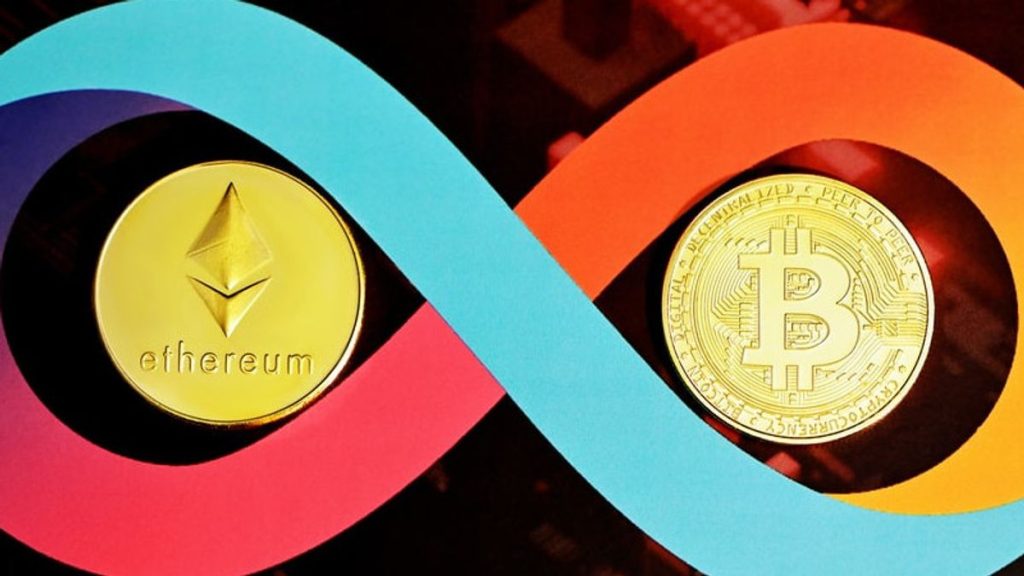 Since the launch of Bitcoin in 2009, the world of cryptocurrency has been rapidly evolving. One of the most exciting aspects of this evolution is the rise of decentralized applications, or dApps. DApps are powered by blockchain technology and offer a new level of security and transparency. In addition, dApps are often open source, meaning anyone can contribute to their development.

What are DApps and Defi?

Decentralized applications (DApps) are computer programs that run on a decentralized network, such as the Ethereum blockchain. DApps are open source and anyone can contribute to their development.

Defi is short for “decentralized finance,” which refers to the movement of financial applications and services from centralized systems to decentralized protocols built on the Ethereum blockchain. Defi protocols provide alternatives to traditional financial products and services, such as loans, exchanges, and insurance.

The combination of DApps and Defi has the potential to create a more inclusive financial system that is accessible to everyone.

Pre-Ethereum days were marked by a lot of excitement and anticipation. People were eagerly waiting for something big to happen in the world of cryptocurrencies and blockchain technology. And Ethereum delivered on that promise.

It has become one of the most popular platforms for developing decentralized applications and has given rise to a whole new ecosystem of ICOs and smart contracts. But it all started with a simple white paper that was published in 2013.

The paper, titled “Ethereum: A Next-Generation Smart Contract and Decentralized Application Platform,” laid out the vision for Ethereum. It proposed a platform that would be more than just a cryptocurrency; it would be a decentralized platform that could run any type of program. This was a radical idea at the time, and it quickly gained traction among developers and early adopters.

The Rise of Ethereum: The First DApps

Ethereum is a decentralized platform that runs smart contracts: applications that run exactly as programmed without any possibility of fraud or third-party interference.

Since its launch in 2015, Ethereum has been gaining popularity as the go-to platform for developers looking to build decentralized applications (DApps). And with good reason! Ethereum is incredibly versatile, allowing developers to create all sorts of DApps, from games and social networks to prediction markets and financial services.

What’s more, Ethereum is completely open-source, meaning anyone can contribute to its development. This makes it much more accessible than other platforms which can be prohibitively expensive for small teams or individuals.

So why the sudden rise in interest in Ethereum? One key factor is the increasing awareness of blockchain technology and its potential applications.

The Future of DApps and Defi

Defi, or decentralized finance, is one of the hottest trends in the crypto world. From lending and borrowing platforms to stablecoins and tokenized BTC, there’s a lot to get excited about. But what does the future hold for Defi?

There’s no doubt that Defi is here to stay. The infrastructure is being built out now and as more people get involved, we’ll see even more innovation. We’re already seeing a shift from centralized to decentralized exchanges, and this trend will continue.

What does this mean for developers? Now is the time to start building DApps that can take advantage of this trend. There’s a lot of opportunity for those who are willing to seize it.

So what are you waiting for? Get started building the future of finance today!